TOKYO (JPN) – If LED technology can reinvent the incandescent light bulb, should it be a surprise if it reinvents the clock, too?

Inventors at Japanese consumer tech product maker Epora think the sundial could use a reboot. Its team has created a series of octangular, sculptured clocks that illustrate the time of day by the color emitted by the LEDs they contain.

The units are composed of translucent polycarbonate glass that are controlled by a downloadable smartphone app, and are programmed to register different hues depending on the natural colors present on the horizon.

Epora makes two models of its clock, a desk-mounted 95x95x95mm unit with eight LEDs, and a 178x178x178mm floor unit with 24 lighting modules. Both are powered by either USB port or AC power plug.

“The whole idea behind the clock was that I didn’t want to have a regular number-driven clock in the room, constantly reminding me of what I had to do,” says 20-something Nao Noguchi, the creative brains behind the Epora concept. “It is a lot more decorative than a standard digital or an analog clock, but can still keep time.”

The Epora clocks are colorful and imaginative. Of course, in order to be used as proper time pieces, the color change nomenclature must first be remembered. The three co-planar ‘spikes’ on the module correlate to the ‘hour’ hand, while the opposite three correspond to the ‘minute’ hand of a conventional two-handed time piece. The remaining two nodes are for on/off control, and 1/2 day time zone display, respectively.

Noon, or midnight, is represented as pale blue, becoming a deeper blue until 3am/pm, when the hue shifts to violet, becoming gradually more reddish until 6am/pm, when the color changes again to orange, followed by yellow, then shades of lightening green from 9am/pm, and back to 12 o’clock.

“There’s no secret to remembering the color patterns, but they are somewhat intuitive, and correspond with the colors of the sky as the sun rises and sets,” says Ms. Noguchi.

If the user would rather give up on the time-keeping function altogether, the Epora also serves well as a room decoration or a light source. The Wi-Fi connection allows for instantaneous mode changes to suit one’s mood. They come with four seasonal presets, including autumn/autumnal leaves, and winter/aurora. The floor model also has a timer. They retail for 9,800 yen and 18,000 yen, respectively. 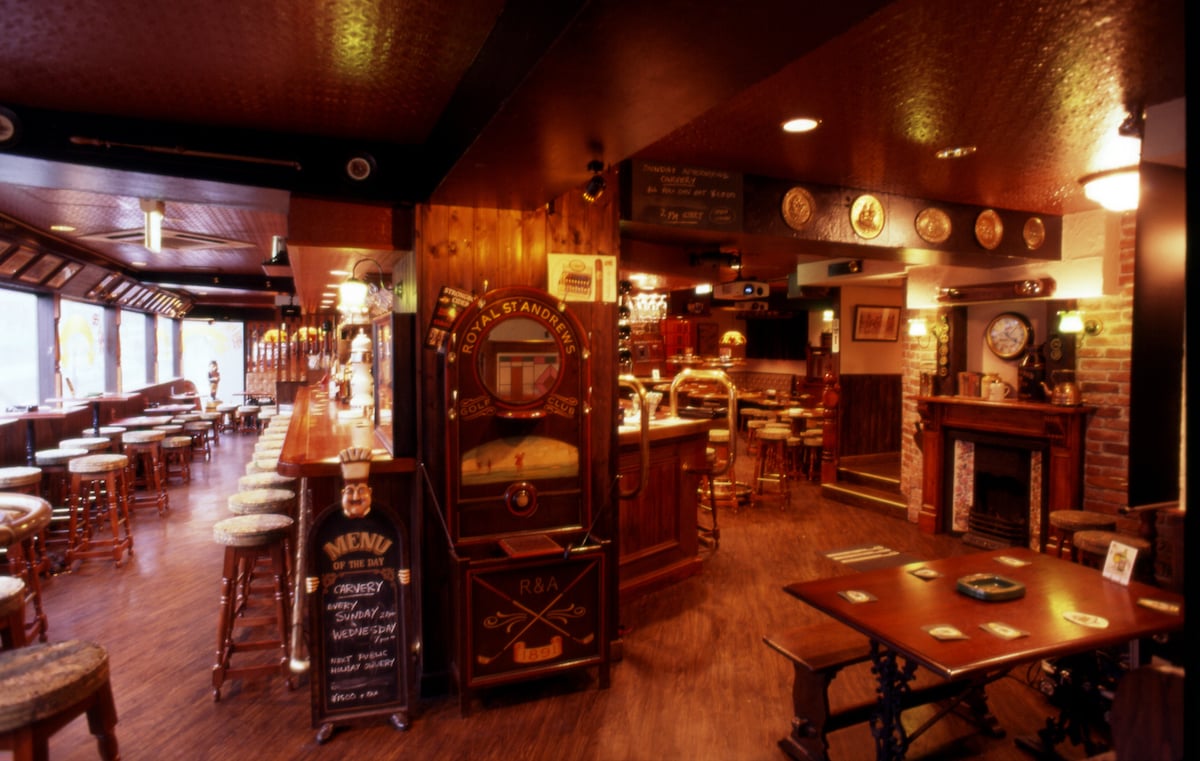 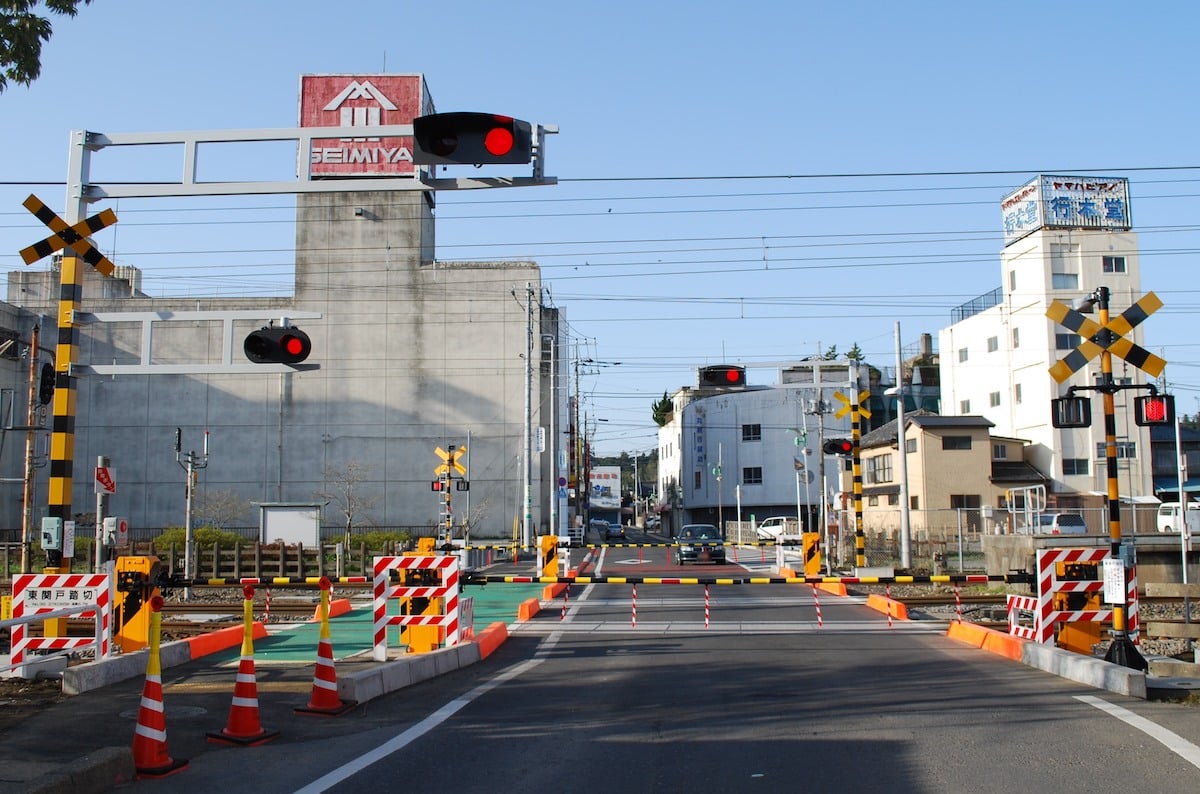