Is Japan on the road to becoming a hydrogen-producing superpower?

Kawasaki Heavy Industries (KHI) is betting that it will.

Japan’s energy industry remains abuzz following the government’s June 2014 announcement of its “Strategic Road Map for Hydrogen and Fuel Cells,” a sweeping roadmap calling for the creation of a hydrogen-based society. In doing so, the nation aims to both ease Japan’s dependency on traditional fossil fuels, and do its part to help slow global warming.

The Ministry of Economy, Trade and Industry (METI) thus designated 2015 as Year One of the Hydrogen Age. In Japan, H2 fuel cells hit the domestic household market in 2009, while fuel cell vehicles made their debut last year.

KHI is hoping for a nationwide rollout that envisions a number of H2 power plants, along with an infrastructure to support them.

The abundance of hydrogen on the planet makes it an attractive resource. As unlocking H2 from water (H2O) remains energy-intensive, brown coal (also known as lignite) is seen by many as the next best choice.

“The main problems with lignite have been two-fold: sourcing and storage,” explains Shigeru Yamamoto, a senior manager at Kawasaki Heavy’s hydrogen project development center. “As an island nation, Japan does not have much lignite, while the high moisture content makes it susceptible to spontaneous combustion, which causes transportation and storage problems.”

The sourcing headache may already be solved, thanks to negotiations with Australia, which ranks among the top brown coal miners, but had heretofore banned its export. High-level talks between Aussie Prime Minister Malcolm Turnbull and Japanese PM Shinzo Abe last December have paved the way to allow for Japan to eventually to import the material from Down Under.

The company is already experimenting with small liquefied hydrogen carriers. After that, the firm will scale up to deliver H2 in quantities large enough for power stations.

Japan’s strategic energy policy calls for providing at least 30% of its energy from renewable sources by 2030. This will include other alternatives such as solar, wind, geothermal, wave, and biofuels.

Success in hydrogen will help remake Japan’s entire power infrastructure, especially if utility providers make the leap to H2 fueled facilities. If that happens, an entire fleet of tanker transports will be needed. The industry has already come far; as costs for making hydrogen are already falling, Mr. Yamamoto points out.

“Prior to 2014, hydrogen wasn’t even mentioned as a component of national energy policy, so the whole field is new and exciting,” he adds. “We’re still at ground zero. But if the country can achieve an H2 reliance of just 2% to 3% over the next 13 years, the impact on business, and on the nation, will be huge.” Japanese skincare products are some of the best in the world. But what should you buy? And where can you buy it? Don’t worry, our guide has you covered! The post The Complete Guide To Buying Japanese Skincare Products appeared first on JobsInJapan.com. [...]

#InsideJapan #Episode151 Matthew Barnes is an Olympics journalist from the NBC station in Columbus Ohio, and he’s here in Tokyo reporting on the Olympics. If you wanted to know what is going on behind the The post Olympics Journalist Explains Tokyo 2021 | Inside Japan with Matt Barnes appeared first on JobsInJapan.com. [...] Catch a glimpse of the mini-Olympics held once a year in every municipality across Japan. And yes, the Sports Day looks very much like the anime versions, a day filled with cheer and competition.  The post A Glimpse Into the Holiday That Fosters Healthy Minds and Bodies appeared first on JobsInJapan.com. [...] 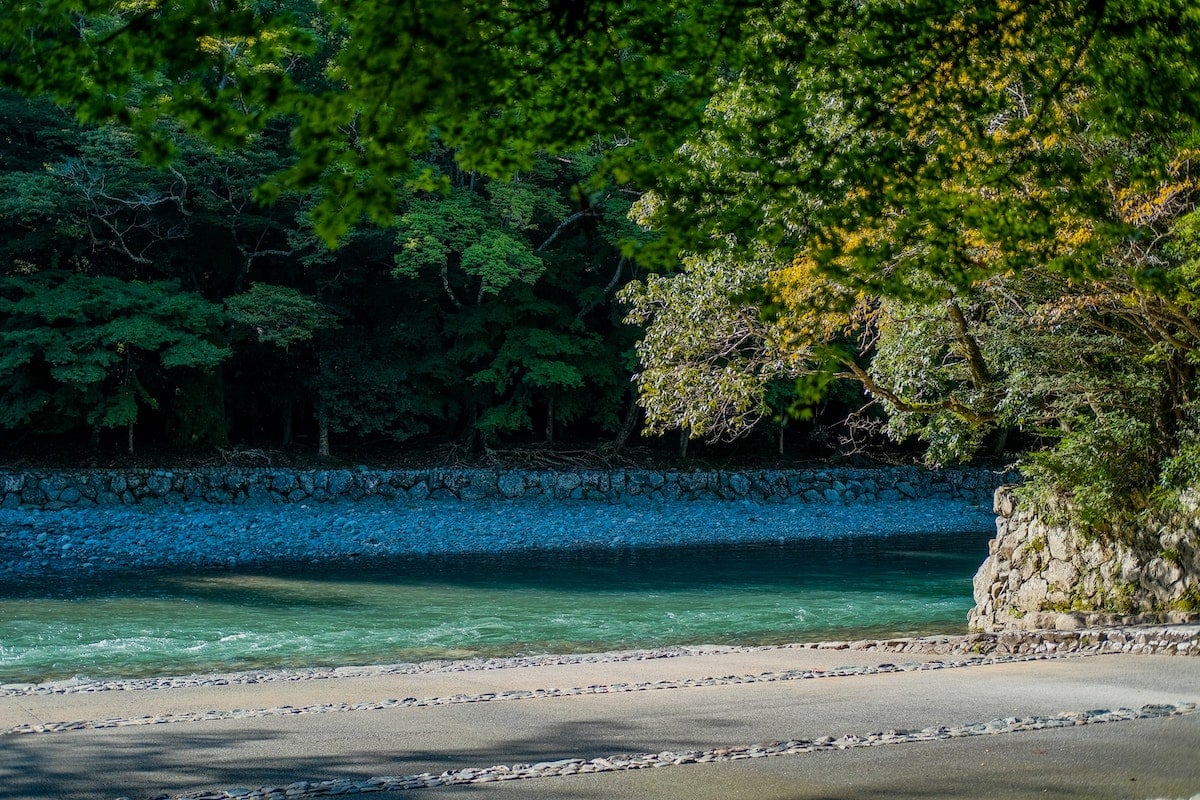 Summers in Japan are known to be brutally hot and humid. Why not take a breather from cramped trains, congested Tokyo streets, and hectic schedules with Marine Day.  The post Get away from the scorching summer heat with Marine Day appeared first on JobsInJapan.com. [...] 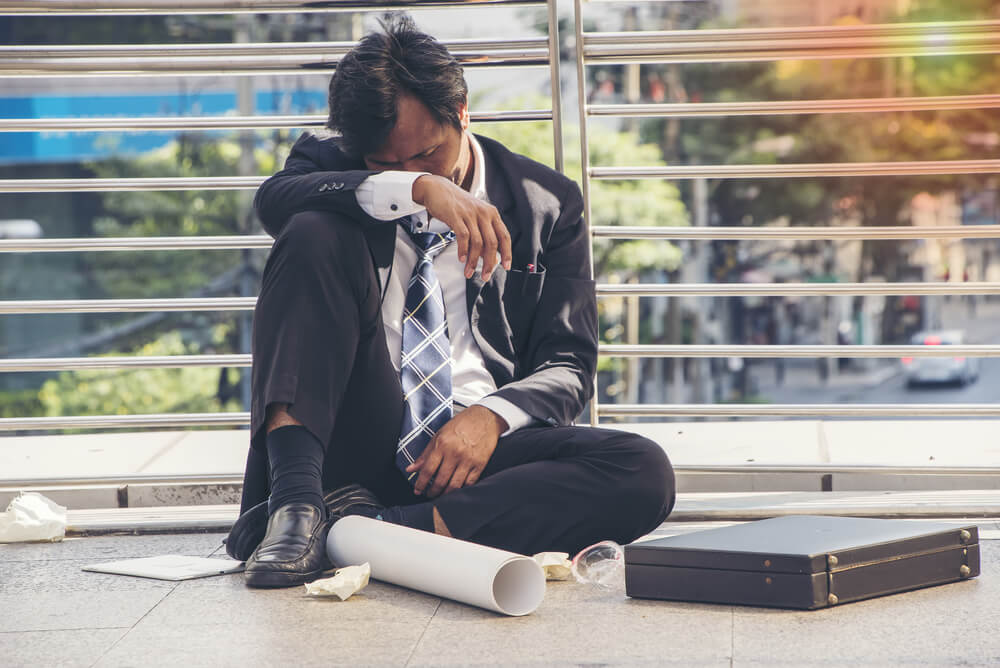 Japan is known for its long work hours and traditional work ethic, but does this mean that the Japanese are actually hard workers? The post Is Japan Actually A Hard Working Country? appeared first on JobsInJapan.com. [...]