TOKYO (JPN) – Online and newspaper “Help Wanted” ads are likely to include a new kind of job listing in the near future: skilled drone pilots ready for immediate work on solar panel farms, fire stations, and even at old folks homes.

Japan’s rapid solar panel buildout, combined with its rapidly aging population and mountainous terrain may indeed provide ample demand for such workers. Such is the hope of Tokyo-based Skyrobot Inc., which is among a small vanguard of companies offering training schools for tomorrow’s drone operators.

“Japan is experiencing a drone making boom, but who’s going to fly them?” says Satoshi Sumiya, general manager at Skyrobot’s IoT (Internet of Things) Division. “At the moment, very few people are qualified or experienced.”

After receiving a number of urgent inquiries, the company set up a two-month training course for fresh recruits beginning in April, 2016. Students train on simulators before moving on to live operation of real drones, including DGI Japan’s Phantom 3 unit. Total cost for the course: ¥540,000, which includes certification.

And graduates may not be left waiting long for job offers. The company sees job opportunities in its own flagship services, including a drone-assisted solar panel cleaning system that regularly scrubs away grime brought by rain, wind, snowfall, bird droppings and volcanic activity.

Skyrobot reckons that solar panel yield typically falls by 10% or more annually due to accumulated pollen, dirt, sand, and volcanic ash. Flying overhead, drones can snap thermal images to pinpoint where output is being lost.

Scaling up the math, the International Energy Agency (IEA) forecasts that global solar power generation will rise 13-fold to 2,400 gigawatts by 2030. An across-the-board 10% average annual fall in output works out to the emission of 134 million tons of CO2 produced by traditional thermal power sources.

Other jobs for pilots include locating missing persons. Statistics show that up to 84,000 people disappear in Japan every year due to kidnappings, outdoor accidents, natural disasters and the effects of mental illnesses.

“Traditional aircraft and helicopter search missions can put a significant burden on families, whether or not their loved ones are eventually found,” says Mr. Sumiya. The company’s wearable, lightweight, compact and waterproof SKYBEACON transmitter-receiver tag, used in coordination with its SKYRESCUE robot system, allows for efficient location at a fraction of the cost, he adds.

Looking at Japan’s demographics, the importance of affordable locator services may indeed be difficult to overstate. The country is home to 8.6 million mountain climbers at least 60 years of age, the ranks of which are rising as more people retire. Meanwhile, the number of patients with dementia-related diseases such as Alzheimer’s already number 4.6 million–almost the same as the United States which has a population more than twice as large.

“It’s great to have convenient products, but in the end, skilled people are still going to be needed to operate the equipment,” says Mr. Sumiya. “We think that offering both the pilots and the hardware could make for a ‘win-win’ situation for our customers.” 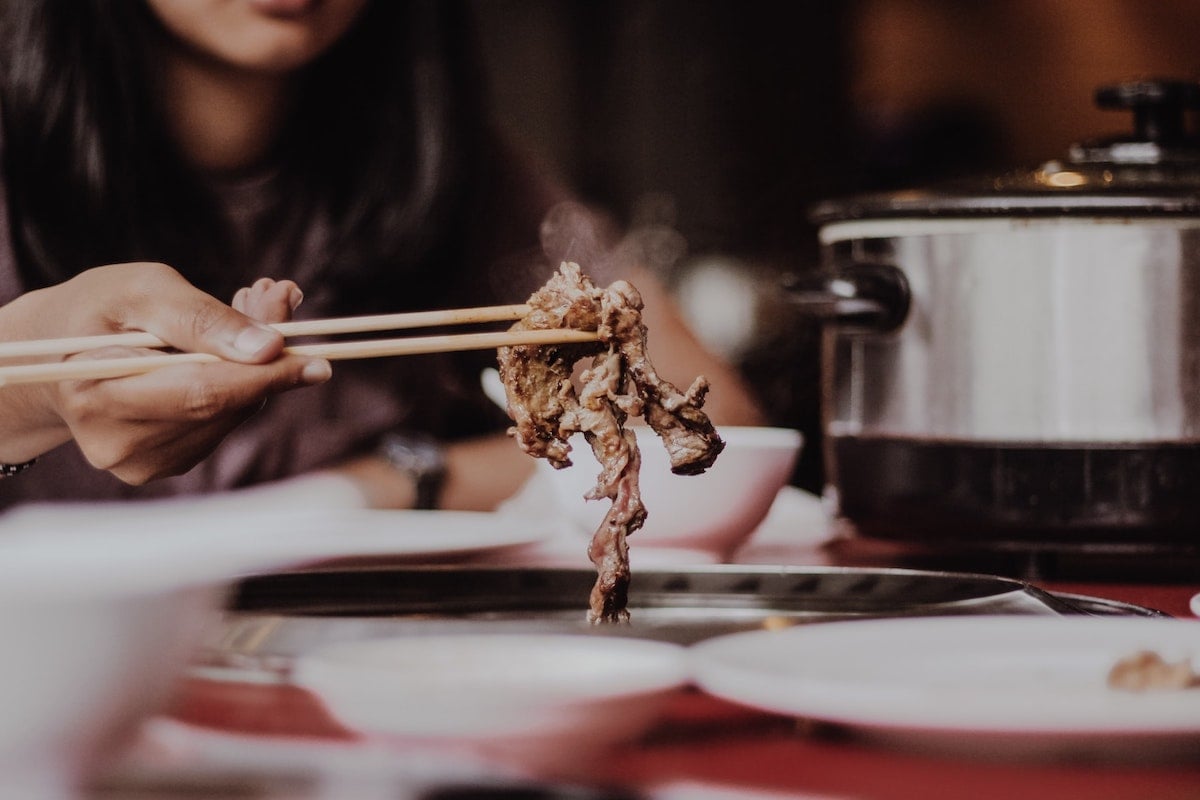 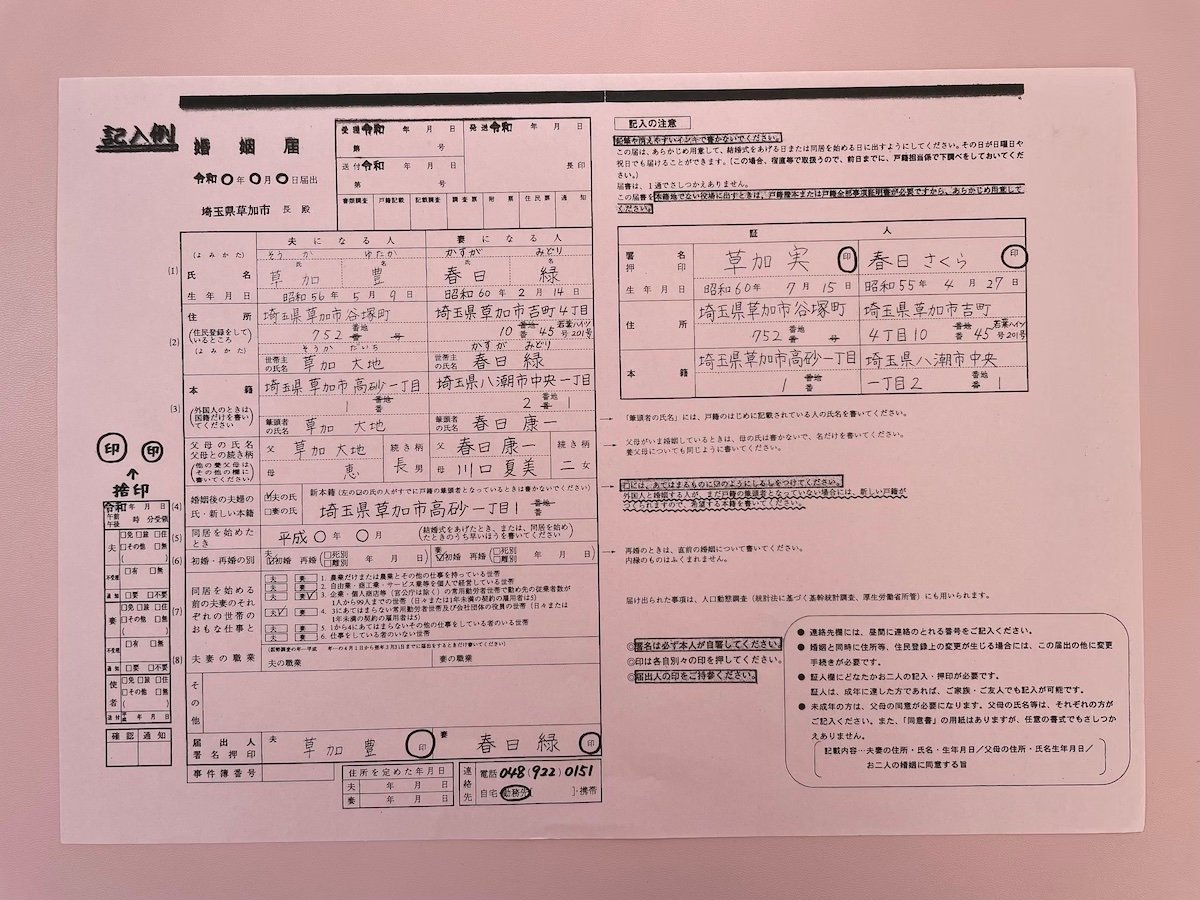