Drones Over Tokyo? There’ll Be Nowhere to Hide

TOKYO — The next buzz among Tokyoites may not be the latest cell phone app or chic fashion trend, but the sound of an overhead drone on the prowl.

Considering Japan’s geography, demography, and fiscal debt, executives at General Atomics, the world’s dominant large drone manufacturer, think that day may come sooner than later. After establishing its first Tokyo office in 2015, the San Diego-based company has been aggressively touting its unmanned aerial vehicles (UAVs), where it sees a wide open local market.

The use of drones by for military missions is nothing new, but such applications merely scratch the surface of their potential. Increasingly, nations are making use of drones for a variety of missions, including policing, humanitarian aid, disaster relief, public safety, and border patrol.

“The popular conception of drones typically sees them as tools of the military, but there is huge potential for peaceful applications,” says Joseph Song, vice president of international strategic development at General Atomics. While sales to the United States government still comprise 90% of its business, he notes that the firm’s largest overseas customers, which include the UK, Italy, and France, are increasingly employing UAVs help to monitor their vast maritime borders.

Ranking No. 5 in the world with nearly 30,000km of coastline of its own, Japan fits into this category. The nation’s problems are exacerbated by a population set to decline by one-third by 2060, as well as a soaring national debt, making staffing and paying for national security services ever more costly.

Drone configurations vary according to need, but a typical medium-altitude, long-duration, non-military use UAV might sport an 11-meter length, 20-meter wingspan, and a liquid-fueled propeller engine efficient enough to keep it aloft for over 24 hours at an altitude of 25,000 to 35,000 feet. The key to a drone’s utility, however, is the electronic gear it packs. This might include an advanced multimode radar, and a real-time laser imaging system that provides full-motion video through foliage, clouds, and fog, as well as high-resolution 3D images for reconnaissance and mapping.

The cost for all that tech? General Atomics’ latest Guardian Multi-Mission Maritime Patrol aircraft, typically outfitted, runs under $10 million per copy. But that does not include technical support, spare parts, pilot training, or the infrastructure to support a fleet of such craft. The price tag for actual flight operations runs about $2,000 to $3,000 an hour.

Still, that may be a bargain compared to systems currently in place. Japan’s Maritime Self-Defense Force (SDF) employs aging, manned Lockheed P-3 Orion aircraft that cost several times as much to operate.

“The international market is comprised of military and commercial segments, but the line between the two is becoming increasingly blurred as the spectrum of missions for defense-related agencies broadens, as we saw during the 2011 tsunami and nuclear disaster in Japan’s northeast region,” says Mr. Song. “Internationally, the country must also address a whole host of issues, ranging from fishing rights to piracy and remote island surveillance.”

Just one or two UAVs could allow for round-the-clock surveillance of hundreds of square miles of coastline or open ocean.

Drones have come a long way since the company’s GNAT-750 made its debut in 1990, christening the market. The company has since produced some 20 models over the last 25 years, gradually extending flight duration, operating ceiling, motor efficiency, payload capacity, and ease of pilot training.

Going forward, Mr. Song sees continuing advances in aerodynamics as allowing for drone design to improve. For example, hydrogen-powered engines might allow for flight ceilings well above 50,000 feet where oxygen is thin. More efficient solar panels might also enable them to stay in the air almost indefinitely. UAVs might even fly themselves one day with improved artificial intelligence (AI).

“Even given all that, the real gains are going to be made in electro-optics,” he says. “This is where Japanese companies like Toshiba, Mitsubishi Electric, and much of Japan’s high-tech industry excel. “Needless to say, working with local companies is going to make this an interesting space to watch.”

How to deal with difficult Japanese colleagues
28 June 2022 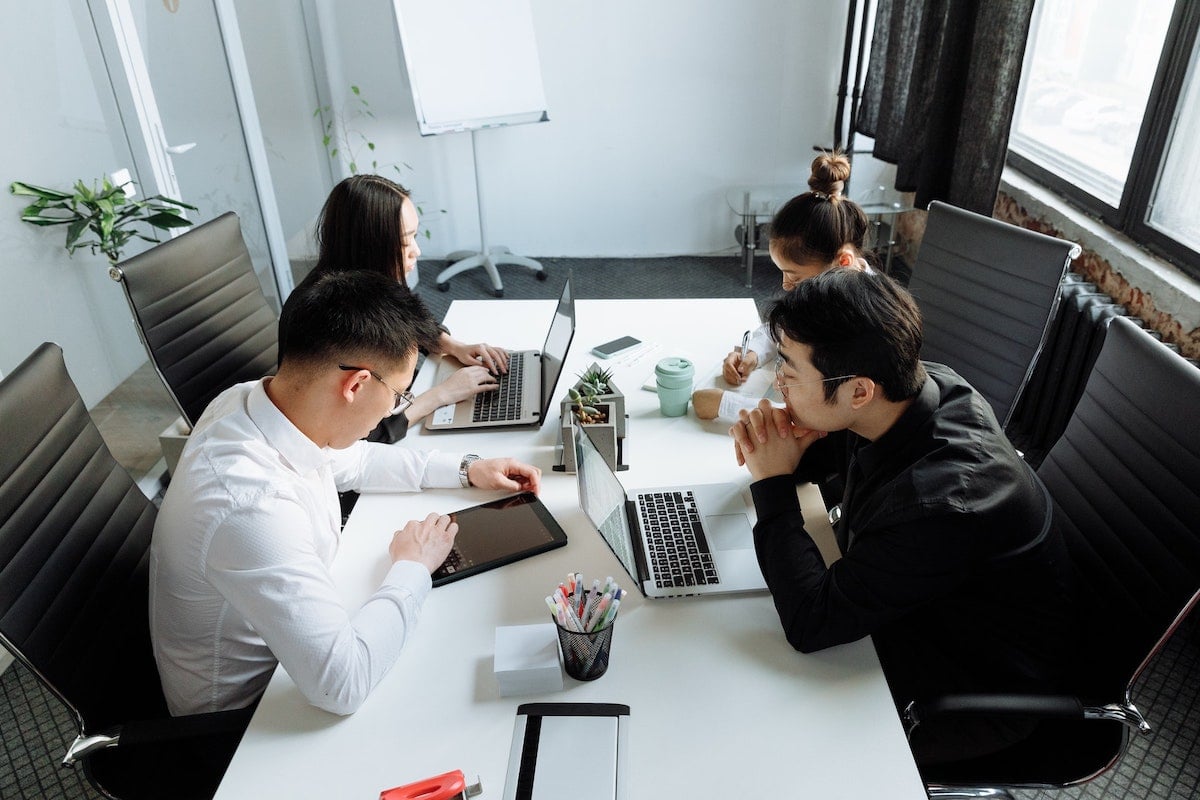 Want to avoid tension in the office? Learn how to smoothly interact with your co-workers while working in Japan. The post How to deal with difficult Japanese colleagues appeared first on JobsInJapan.com. [...]

On this episode I'm speaking with Pio, who is a partner at House Tokyo, a new all-service fashion design studio in Tokyo. The post We Built A Fashion Studio in Tokyo | with Pio appeared first on JobsInJapan.com. [...] 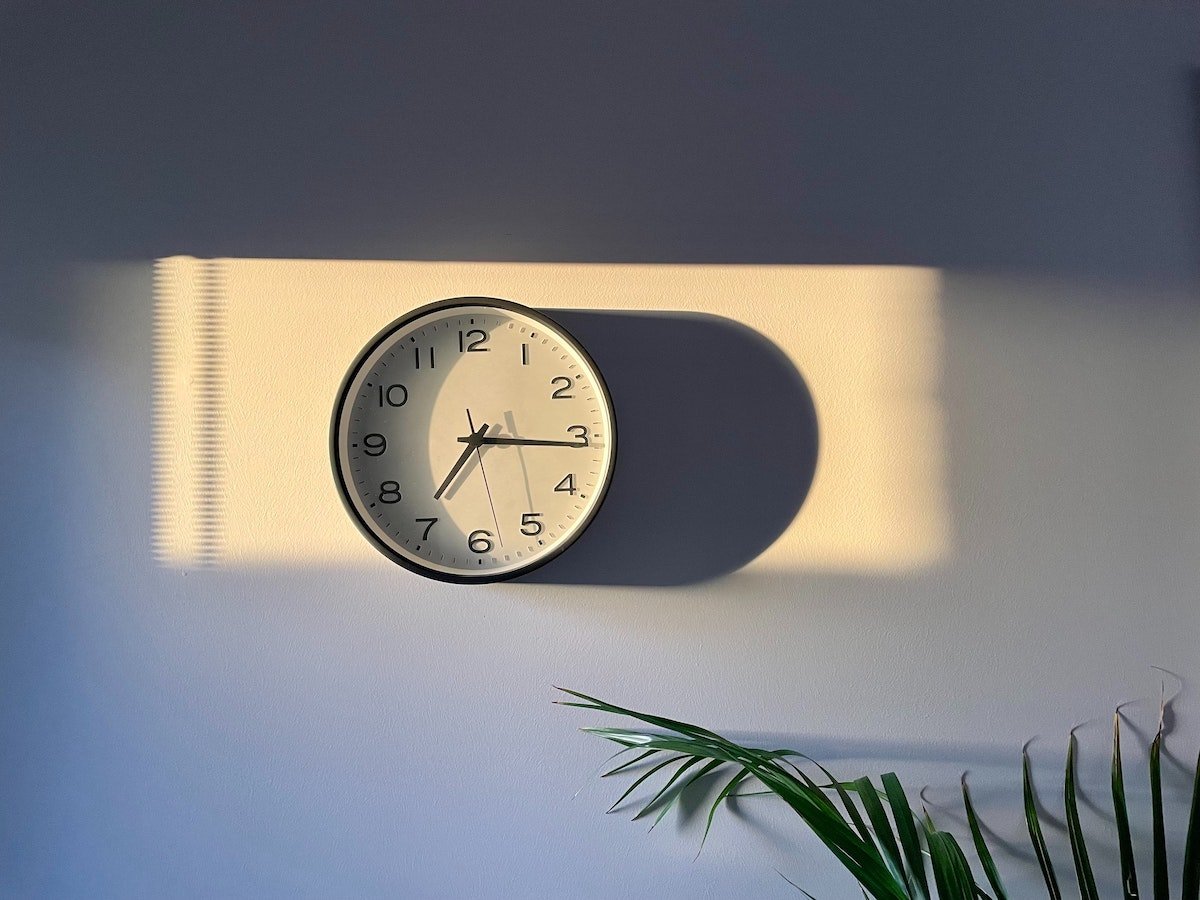 Mastering keigo is essential for working in Japan. Here are 5 polite phrases that will help express yourself better at the office! The post 5 Essential Keigo Phrases You Need to Know to Work in Japan appeared first on JobsInJapan.com. [...]

Buying and registering a used bicycle in Japan
21 June 2022 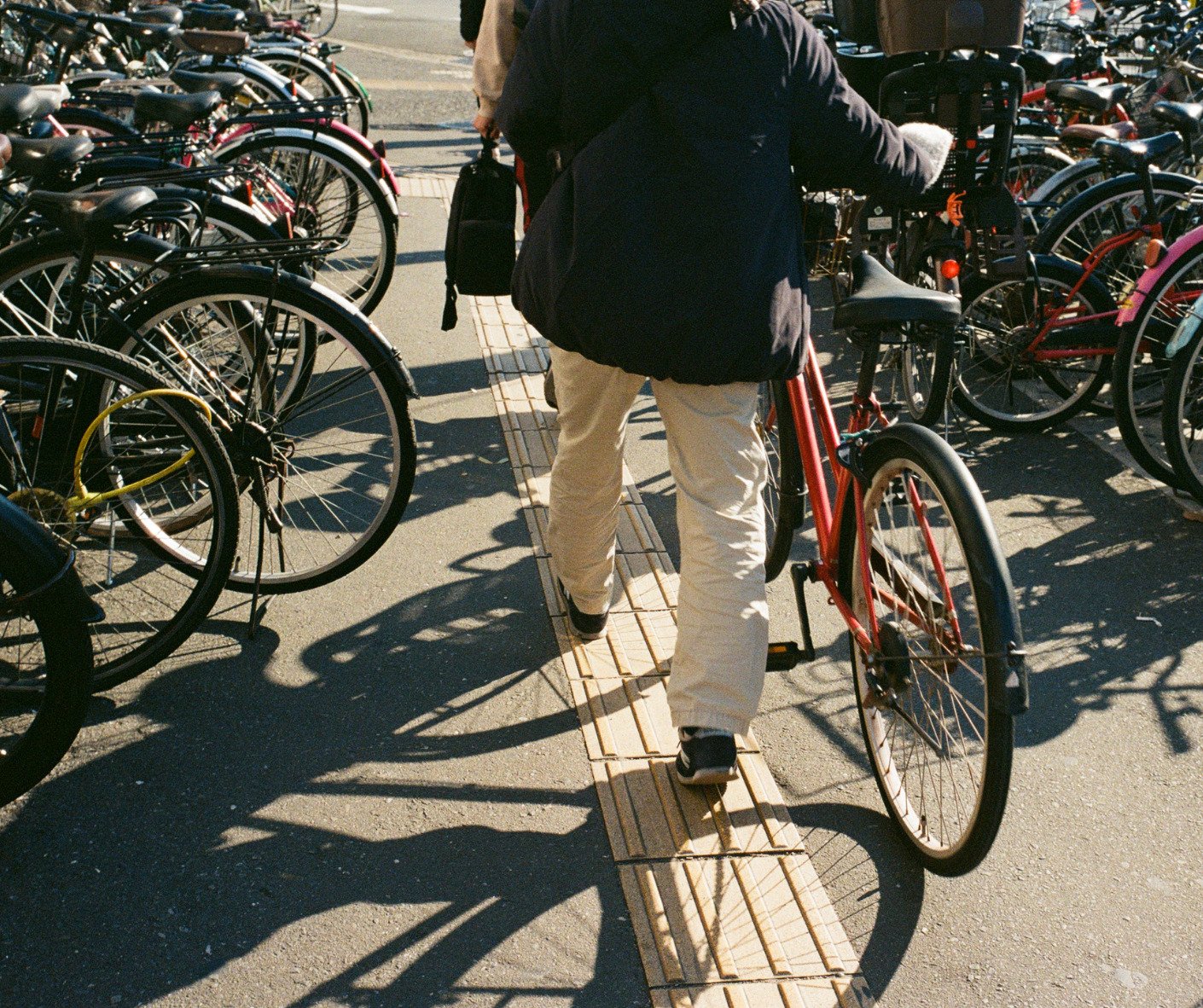 Did you know that there is more to buying a bicycle in Japan than getting one at a store and using it to reach your train station quicker? Whether you're looking at purchasing a new or used bike, here's a guide to help you with the process and avoid unnecessary issues.  The post Buying and registering a used bicycle in Japan appeared first on JobsInJapan.com. [...]

What Is A Japanese Rental Guarantor Company And Why Do You Need One?
17 June 2022 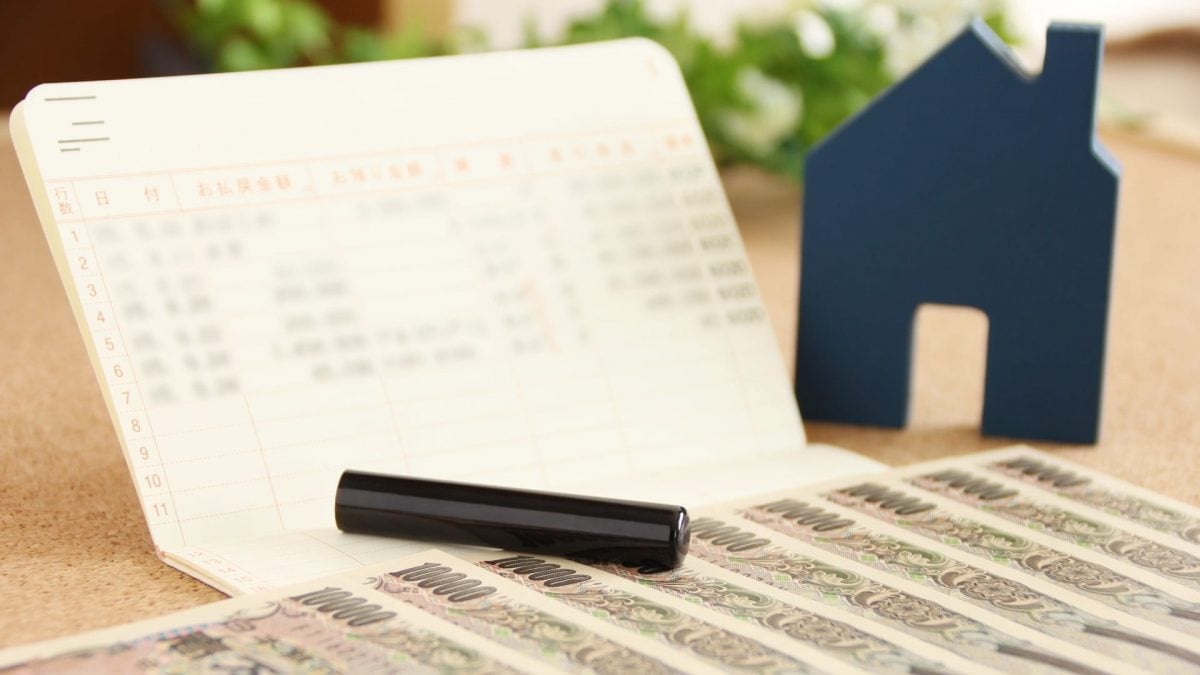 Leasing an apartment in Japan can be complicated! Learn more about guarantor options to secure your ideal apartment in Japan. The post What Is A Japanese Rental Guarantor Company And Why Do You Need One? appeared first on JobsInJapan.com. [...]